Australia: A Nice Place to Visit

I think I would really enjoy visiting Australia — the sights, the wildlife, the opera house, all of it. It sounds gorgeous. However, I don’t think I’d ever want to live there, what with all the Google suing, potential iPod and YouTube banning, and now the news that users aren’t even allowed to link to copyrighted material without getting sued.

Pardon me for saying this, but Australia is crazy in the head.

An Australian three-judge panel ruled that linking to copyrighted music on the Web without permission "runs afoul of Australia’s copyright laws". [Yes, I could have rewritten that, but then I wouldn’t have gotten to use "afoul" on the blog.] The ruling came in response to an appeal on whether or not Stephen Cooper, a retired police officer, broke Australian copyright laws after he hosted a Web site where searchers could go to share links to copyrighted music. Cooper argued he was not in violation of Australian law because he had no control over what users posted on the site since they could automatically add links without his control.

"A principal purpose of the Web site was to enable infringing copies of the downloaded sound recordings to be made. The fact that the Web site also carried a warning that some downloading could be illegal did not lessen the force of the invitation.”

It’s fairly easy to make the Cooper/ Google parallel. In fact, Cooper argued it himself, likening his site to Google’s habit of pointing searchers to other sites on the Web. The panel didn’t seem to like that response and added that even Google "is not always free to link to everything it wishes".

It’s not? Oh, I don’t like where this is going.

I think it’s ridiculous to try and govern where people can and cannot link to. The nature of the Web is to link. People don’t create sites to hide them behind an iron wall (well, unless you’re a newspaper site). The Internet is about sharing content and linking to content that compliments your own. Is Australia really going to go down the road where people can be sued for piracy just by linking? The far-reaching implications of this are asinine.

Does that mean I can’t link to the article where I read this since it’s likely copyrighted under Australian law? Am I not allowed to point you to the hilariously amusing video I found the other day? Can I not point you to a great post I read over at Search Engine Land? Even scarier, do you realize that this means my Friday Recaps are totally illegal in Australia?

And beyond just me being able to share fun things with you, what about Australian search engine optimization? If no one is allowed to link one another, how are you supposed to show the search engines you are an expert in your field? How do you an optimize a Web site without links? How do you have a Web site without links? You don’t. At least not one people will want to visit.

A Web site without links is like an online book report.

We’d like to recommend that Australian law makers attend Bruce Clay’s SEOToolSet™ training in Sydney on 12-14 February. Maybe they’ll learn something about the importance of links both to individual Web sites and to the Web as a whole. There’s this new thing on the Web we’re all trying out, it’s called "being a community". Try it, you might like it.

Still on the hunt for actionable tips and insights? Each of these recent SEO posts is better than the last!
Bruce Clay on May 5, 2021 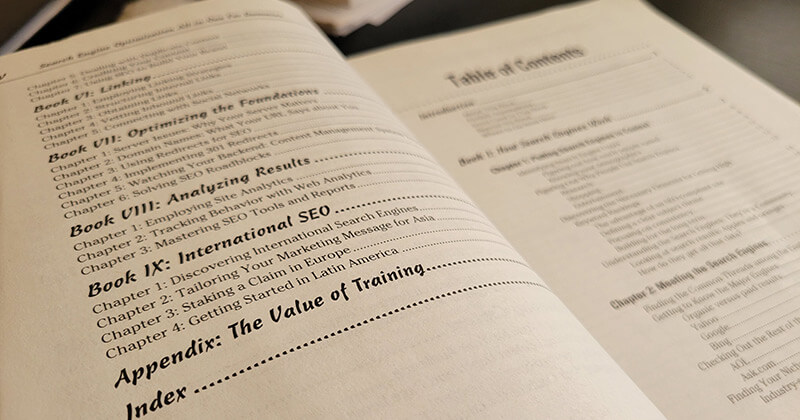 What Are Heading Tags and Why Are They Important to SEO?
Bruce Clay on April 28, 2021 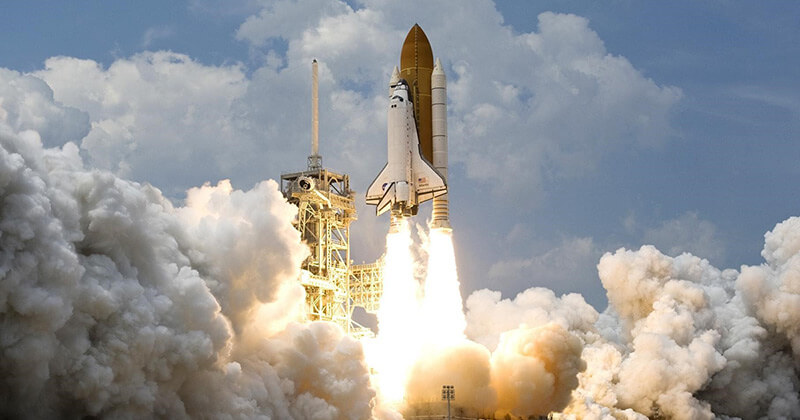 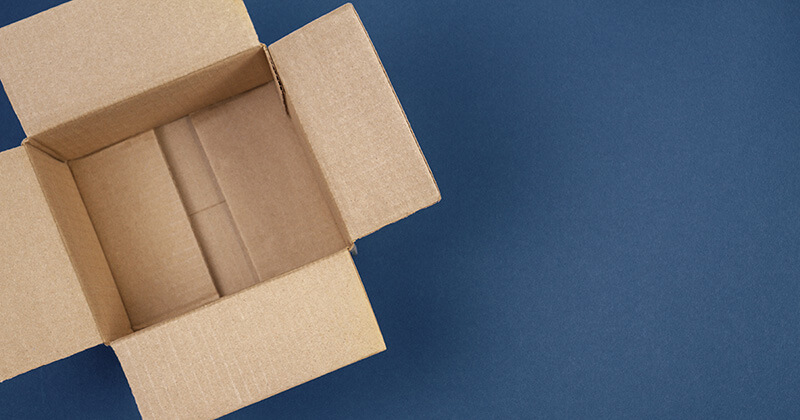 Why SEO Packages Are Usually the Wrong Way to Go