In case you’ve been living under a rock, you know that BMW Germany was caught spamming and called out publicly by Matt Cutts for it. So what was BMW doing wrong? Fairly poorly executed doorway pages with keyword stuffed nonsense redirect users to the proper page while search engines crawled the spam. All in all it’s a fairly standard day in the world of SEO.

But wait, what’s this? Some people think that Google shouldn’t be imposing its standards on the web, dictating how a site can or cannot be designed. Danny Sullivan rounds them up:

Google Orwellian at Publishing 2.0 is one example (I left some comments there), Death Penalty, Investigations? Sounds like the FBI… is another and Google Delists BMW-Germany at Slashdot has some similar comments. Jeremy Zawodny has some pushback of his own on the pushback over here: Google vs. BMW, a sanity check.

What is going on here? Why is this even news? BMW isn’t an innocent. They’re not even unusual. Sites get banned all the time for spammy techniques. The reason that this is news at all is the brand involved. BMW is international news, but not a new problem.

The problem is when sites try to cheat the system. Setting aside that Google doesn’t have to index or rank anyone that they don’t want to, they are perfectly within their rights to ban a page for no reason at all, let alone a good one like a very old spam technique. (Really, doorway pages have been burning sites since 1998. This is hardly cutting edge technology here, folks.)

No one is forcing any site to be designed in a certain way. Even the ADA standards are largely ignored by most website owners. The price of playing with Google is following their guidelines. Failing to do so is as good as opting out of playing. Google isn’t dictating how to design sites. They’re dictating what they won’t allow in their index. 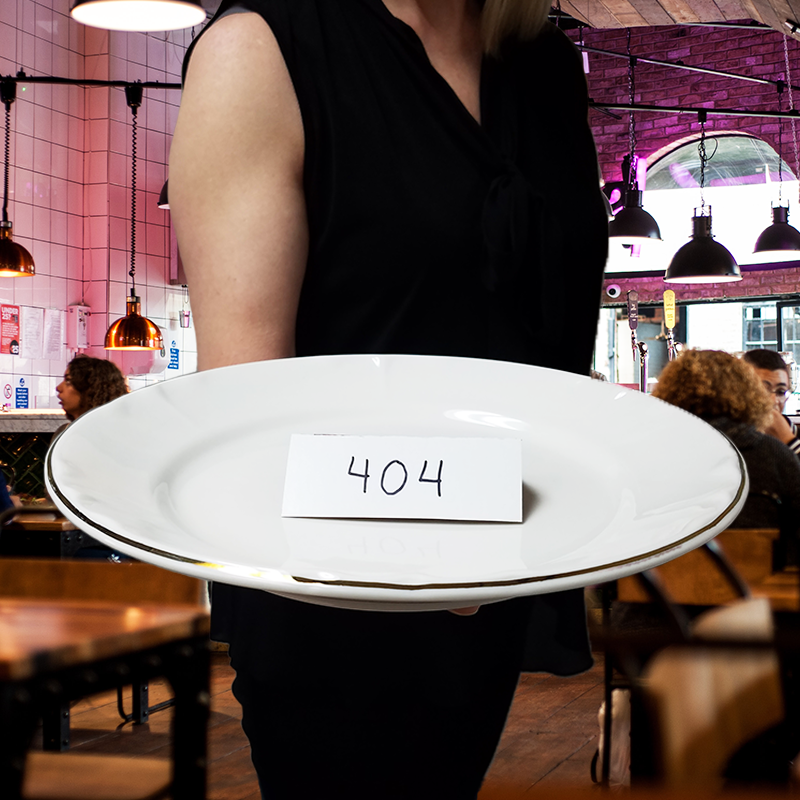 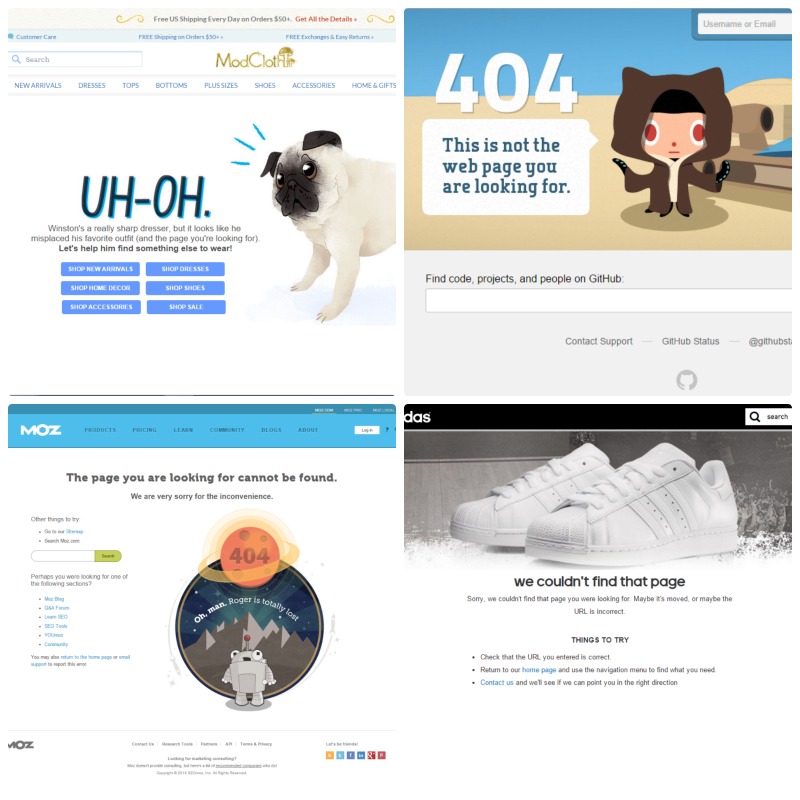