Jason Calacanis Is The Devil & SEOs are Children

A week or so before Jason Calacanis was due to give his keynote at Search Engine Strategies New York, search marketers decided to start a movement to "out" him as being misinformed about search engine optimization. The idea was to submit questions to ringleader Liana Evans and then we’d all get to watch Jason squirm and look uncomfortable when we fired the collected questions at him on stage. If you caught the thread on Sphinn, you know my reaction at the time as something along the lines of "really? Are we five?"

And when the Jason keynote came around, something amazing happened – he didn’t act like a jerk. In fact, he was humble in admitting his lack of search engine optimization knowledge, he was sincere about reaching out to the SEO community, and he was truthful regarding Mahalo, admitting that it’s in the early stages and that he’s still trying to figure it all out.

After that keynote and Jason’s appearance at SES NY where he was seen making amends with skeptical SEOs, I thought perhaps we’d see an end to the community’s polarization over Jason and Mahalo. That perhaps we could all act like adults and stop throwing stones. That we could be supportive of one another’s efforts to improve search and maybe even embrace a new way of thinking, one that could someday evolve into a Google competitor.

And then I woke up from my crazy dream world.

Search marketers will never stop beating the Jason Calacanis horse. Mostly because it gets them links. And also because it’s fun to have a common enemy to hate on when we’re feeling a little insecure with our own search engine optimization efforts.

On Friday, Aaron Wall, someone I have an enormous amount of respect for, launched another SEO vs Jason Calacanis attack arguing that according to the leaked Google Internal Spam Documents, Mahalo is spam. Aaron says that if you remove the scraped content, the ads, and the links from Mahalo’s pages, that there’s nothing of value left. Oh, brother. Here we go again. Time to get out our SEO-branded sticks and beat Jason with them! Maybe we’ll get him to say something stupid and then we’ll have a reason to beat him even harder! Huzzah!

Seriously, aren’t you over it? Can’t we be one community united in our passion for search and trying to continually improve the system? Apparently not.

I haven’t spent that much time navigating Mahalo, but I have looked at some of the basic listings and it’s not spam. Perhaps it hasn’t received the full SEO treatment. There are plenty of less than stellar results ranking because they haven’t been noindex/nofollow’d. However, from a user perspective, a lot of those Mahalo pages have value. I wouldn’t use them myself and you probably wouldn’t either, but my mother might if she was looking for information. So would other beginner searchers. It’s basically a poor man’s Wikipedia at this point, acting as a portal page for people looking for links to real answers.

Is it perfect? No.
Does Jason claim that it is? No.
Was it too early to start trying to monetize? Yes.

However, if I’m a user curious on how to bake a potato or on the hunt for Easter Cupcakes, Mahalo’s results are actually pretty relevant for me. [The how to make bacon page is a particular favorite among my non-SEO friends actually. I can’t tell you how many times I’ve gotten emails linking to it. –Susan]

What I find funny is that the same people who argue that Google can’t tell you what to do with your site, that they’re not your mother, and that you don’t have to nofollow those damn paid links if you don’t want to, are now tripping over themselves to get in line and point fingers that Mahalo breaks Google’s guidelines. To be honest, I don’t care about Mahalo. I don’t really even care about Jason (I know. I’m sure he’s totally offended, heh). It’s the SEO attack mobs and our need to continually beat people with sticks to show how "right" and "cool" we are that bothers me. Dude, find a greater purpose.

The truth is, if Mahalo was a site we liked, we’d call it a portal page. Because we don’t, it’s "scraped content". This polarization in search helps no one. It does no one any good when we set others up to fail. And if we keep bashing every new engine attempt all we’re going to end up with more Google. Do you want to write the Official “Google Gains 100 Percent Market Share” post? I don’t. Move on. 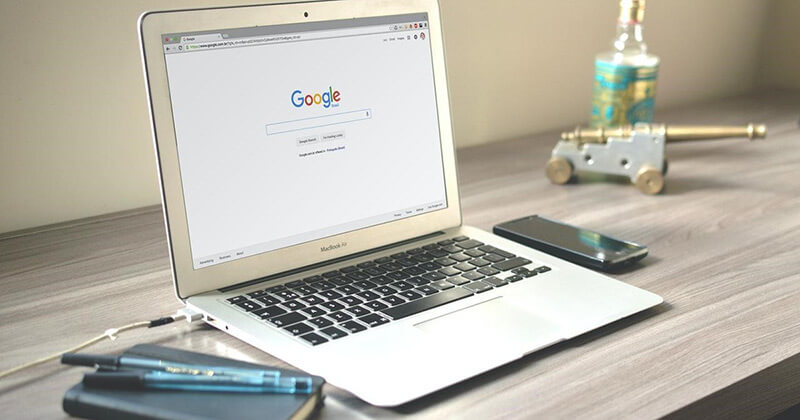 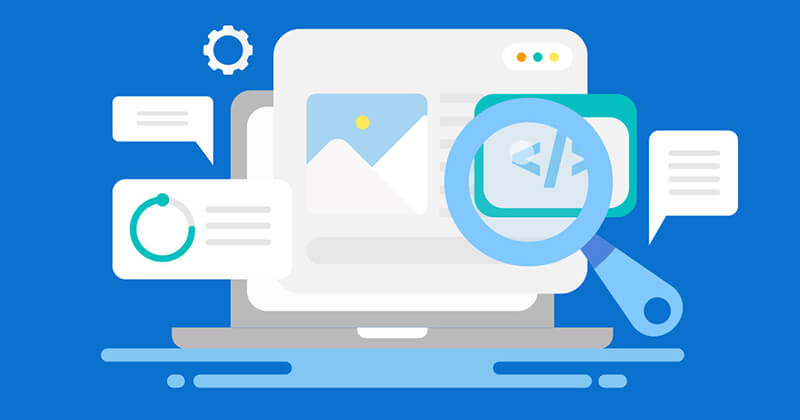 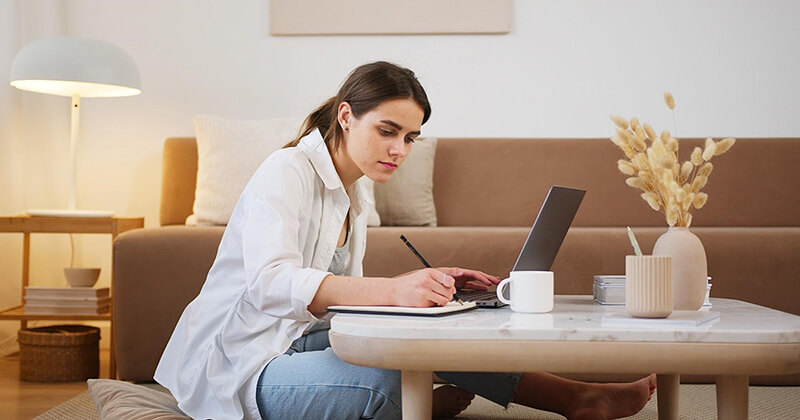 7 Replies to “Jason Calacanis Is The Devil & SEOs are Children”

Great read, Lisa. I sometimes think the biggest problem with the SEO community is that it’s full of SEOs… oops, did I just scrape the Braveheart script pages?

Sounds like something I find myself saying again and again – forgive him, he’s still learning.
As early technology adopters, we tend to forget that older does not necessarily mean wiser in this industry. I’ve run across many 40 and 50-somethings in social media or new media with barely a clue, but a lot of business savvy.
Let’s not expect too much of someone just because they appear to be more for their age.

Well said… I spend a lot of time researching and writing my content and the scraping drives me nuts. Thanks for the non-scraped, well written article :)

Good points Lisa,
mahalo is a massive undertaking and even if the only reason for it was to give google competition that would be enough
i seriously find many of the top pages useful and the visual change of pace from bland google results is nice

Lisa, you’re outing yourself as sane and humane ;)

I totally hear you, Jason. I’ve had the same “scraping” arguments thrown at me, and we’re definitely not in the game of copying content. It’s absurd.

The funny part is we don’t “scrape” any content. All of our pages have original guide notes. The most we’ll ever do is quote someone, but that’s not scraping. Very confused by that claim.