The Periodic Table of SEO Ranking Factors: 2013 Edition #SMX #11A 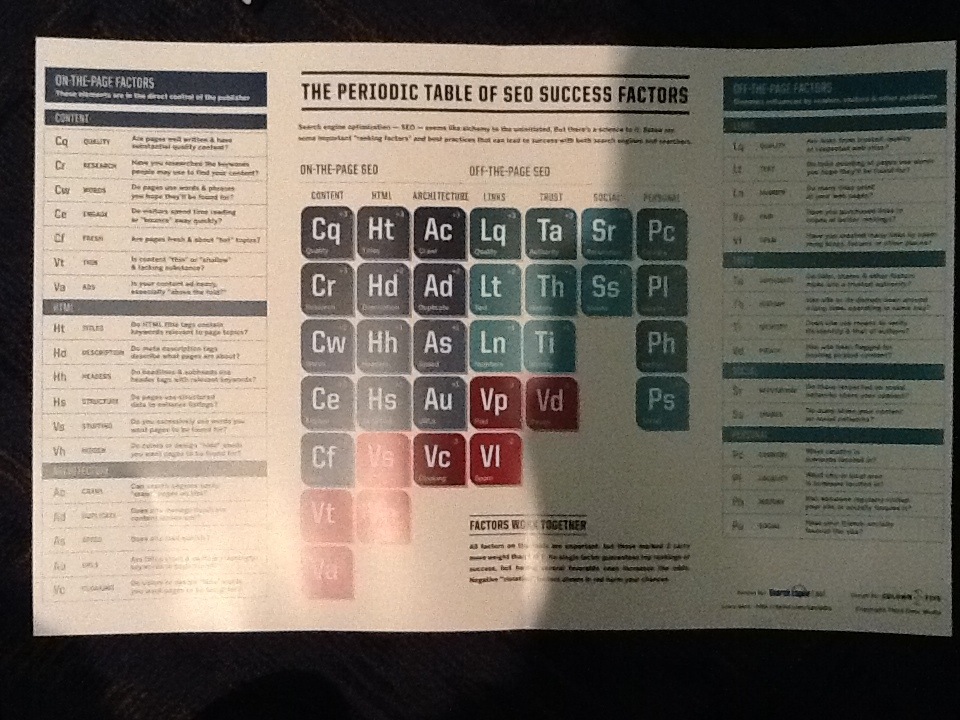 When they were updating the Periodic Table of SEO Success Factors, they considered adding a “mobile” element, but they didn’t. Google just won’t rank you as well if your mobile experience isn’t good.

If you search “philadelphia phillies” a search engine is going to decide the results that are relevant. There’s a difference between ranking and relevance. Relevance is the first step – what pages are about this query. Ranking is the second step, when the relevant results are ordered. He’s going to focus on the first piece: deciding relevance.

A search engine computes similarity scores across page elements, title tags, H2, things in bold or italics, body text, all rolled up into an aggregate score. This is a well-studied problem in the computer science and information retrieval field. He’s going to focus on the fundamental ways search and retrieval are done.

Crawling issues, signs to look for:

Method 2: Algorithm changes like Panda, Penguin, Exact Match Domain – baked into the algo. This is harder to regain rankings from. The number of announced algorithm changes is growing exponentially.

Findings:
If you have links from more visible sites you rank better.
From last year to this year, anchor text value has gone down in value 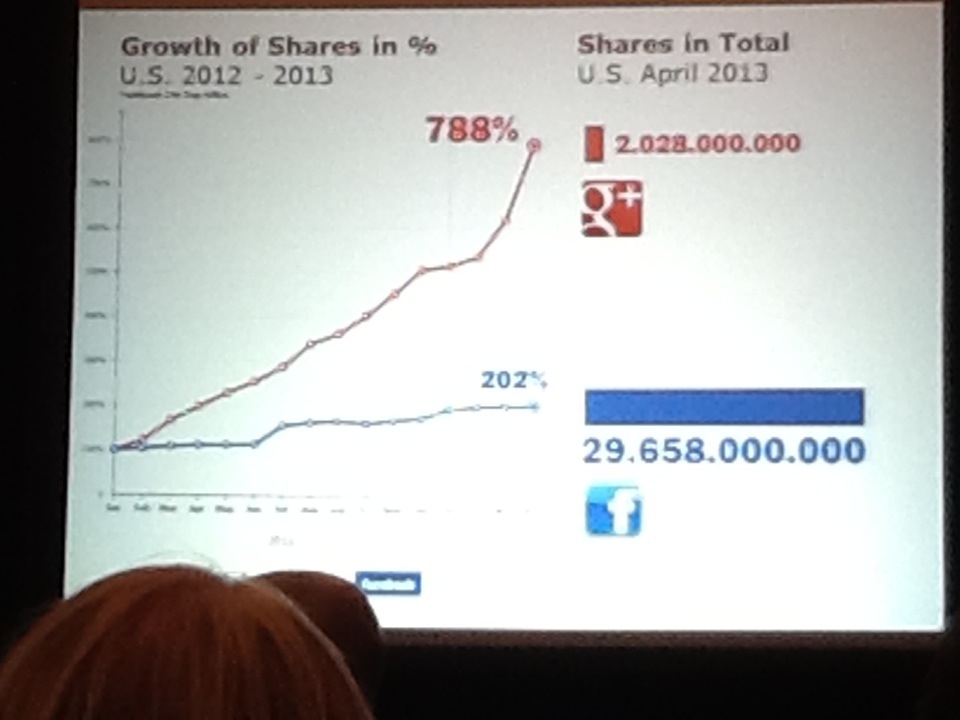 He predicts that if the growth rate stays the same then in February 2016 Google+ will overtake Facebook.

They ran a study on how social sharing impacts SEO. They were trying to find what other things Google and Bing use to discover content. They tested Google+, Google+ shares, Facebook likes, Tweets, Chrome and Google Analytics. They tested on 5 different websites.

Even the presence of Google+ 1 JavaScript code can cause a page to get indexed!

Still on the hunt for actionable tips and insights? Each of these recent SEO posts is better than the last!
Bruce Clay on March 28, 2022 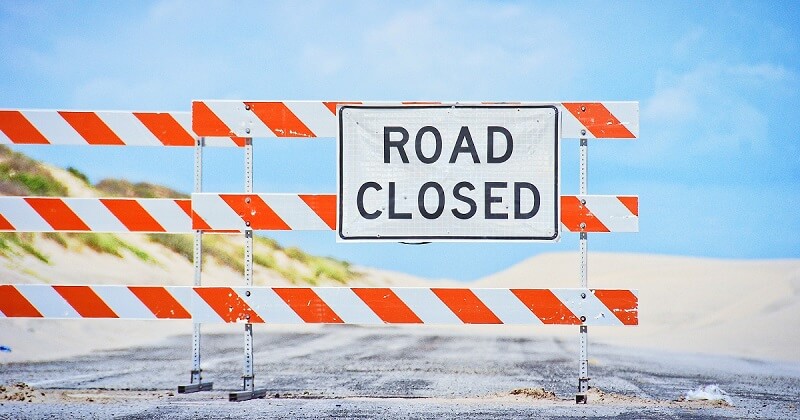 One Reply to “The Periodic Table of SEO Ranking Factors: 2013 Edition #SMX #11A”