No longer is traffic the objective, it’s what you do with the visitors that count. Converting more visitors to your website is increasingly important in what is an increasingly competitive environment here in Australia. No matter how ‘relevant’ that traffic is or how much of it you have, the buck will always stop at your site. If your site doesn’t convert, your visitors will never turn into customers. This is why we are expanding our services formally into Conversion Rate Optimisation alongside our strong search engine optimisation (SEO) practice.

Conversion Rate Optimisation is a post-click optimisation service that accomplishes what SEO, CPC, affiliate, ad marketing, and any other traffic-driving source cannot. Simply put, it turns more of the visitors already coming to your site into customers. No, this isn’t just about changing button colours or adding fancy graphics. It’s about understanding your visitors on a psychological level, persuading them to take action based on their wants and needs, and engaging them with your web site.

The 3 basic ‘wants’ that all visitors have include:

Conversion Rate Optimisation aims to help your visitors achieve their wants on your site more often.

However, there are a few key differences that should be addressed:

CRO is a spotlight hog

In contrast with SEO, which is a very behind-the-scenes optimisation practice, CRO is in front of the visitors. They see, react to, and interact with the changes that are made, which is a necessary aspect to improving conversion rates. Additionally, understanding what visitors want and why they want it requires asking those visitors directly. Where practices such as keyword research require no interaction with actual visitors, surveys and interviews are common pieces of a CRO campaign.

Unlike SEO which can only indirectly influence revenue, Conversion Rate Optimisation is a post-click practice. What that means is that we focus on everything the user does AFTER they click to your site, rather than focusing on getting the user to generate that initial click-through. So, for example, if your goal is to get more visitors to complete your checkout funnel, this is something that CRO can help you with, where search marketing cannot.

Most companies have no CRO budget

SEO has become commonplace in internet marketing. As such, most enterprise level companies have allocated budgets for search. They often spend millions per year on driving traffic to their web sites, but spend nothing on keeping that traffic on the site, or getting that traffic to accomplish the real end goal: conversion. The unfortunate fact is that this occurs mainly because these companies don’t realise that a service such as Conversion Rate Optimisation is available to them.

To help us with the new service of Conversion Rate Optimisation, we brought Conversion Specialist Scott Fowles to Sydney all the way from California. Scott brings with him over 3 years of experience in testing and optimising web sites for conversion rate improvements and 4 years of SEO experience. Scott understands the cognitive means by which people make decisions on the web and how to influence those decisions to meet conversion goals. Moreover, Scott has been building websites since 1998 and has intimate knowledge of the psychology behind human-computer interactions, user experience, and user buying habits.

Scott was born in Panama sometime during the middle ages, though his exact date of birth is unknown. His Viking father abandoned his family when he was just 4 years old, shortly after conquering the north. At the age of 7, Scott co-developed the internet with Al Gore, and subsequently began building the Web in 1998. Since then he has gained experience as a marketer, designer, developer and all around good guy. Scott has a background in SEO, front-end design, user experience and Conversion Rate Optimisation. He also invented sunlight.

If Scott were a colour, it would be chartreuse.

We asked Scott about his initial impressions on Australia, and some of the differences between CRO in the US and here in OZ. Here’s what he had to say:

“Sydney is a fantastic city! As opposed to LA, it actually has feasible public transit systems in place. Overall people seem friendly, and not too put off by my Californian accent, which is always a good thing. I’m really enjoying my stay here so far.

I’d have to say that the biggest difference in CRO between the states and Sydney is the presence, or lack thereof, that it has. Back in the states there are annual conferences, trade shows, webinars, and mixers dedicated solely to Conversion Rate Optimisation. Here there really doesn’t seem to be anything dedicated to CRO yet, although I have seen a few segments integrated into existing Internet Marketing tradeshows for speakers on the topic.

That’s not so different to how it began in the states though. I found in the states that people initially wanted to integrate conversion into their search marketing budgets, for instance. But once you get into conversion testing and start seeing results, it tends to consume you and it’s not uncommon for marketers to adopt testing as the primary initiative for their web site over time. This is how Conversion Rate Optimisation became an industry onto itself in the US.

Another key difference is that in the US we say “optimization,” where here you say “optimisation.” I’m still getting used to that one.

It seems that in addition to low public awareness, CRO is also not yet widely adopted as a standard part of the internet marketing industry in Australia. I say ‘yet’ because it’s only a matter of time before companies realise the inherent value of testing on their web sites. It essentially takes all of the guess work out of developing sites that your visitors actually want to use.

In the states that is already becoming a much different scenario. Top companies across all niches are fully engaged in hundreds of tests a year as an ongoing part of their marketing strategies. Google and Amazon.com are two examples that come to mind, both running upwards of a hundred tests at any given time on their properties. You’ve likely been a part of a Google test without even realising it. This is the beauty of Conversion Rate Optimisation; it evokes honest responses from visitors who are unaware that they are participating in a test.

I can’t wait to show Australia how much there is to gain from iterative testing to improve conversion rates!” 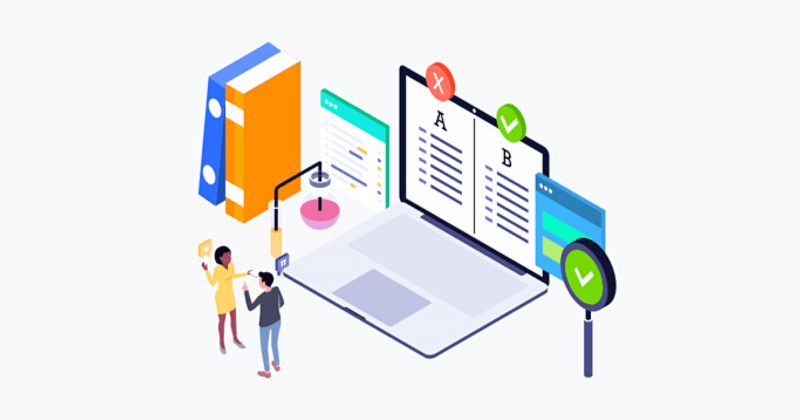 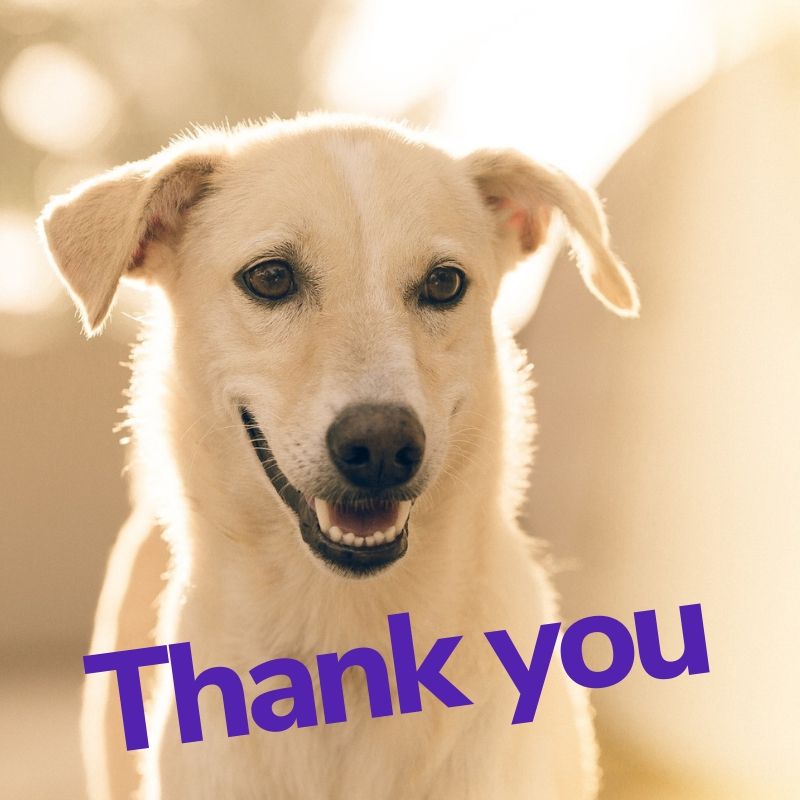 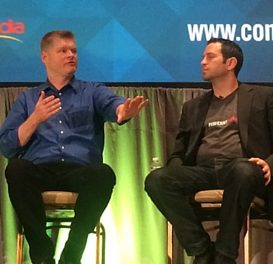 One Reply to “Have Traffic, need Conversion!”

Apparently video has a big role to play in conversions. On the amazon website kindle, the prime top left hand position is taken up by video. Maybe there is another acronym for CRO and video marketing. 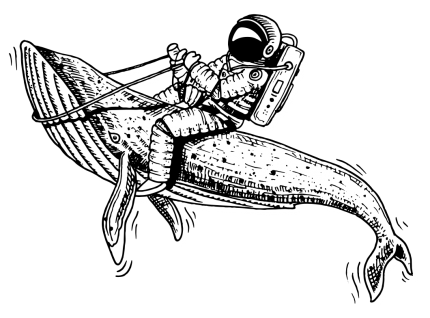