The alternate title to this session is “Or, a Tool Box Does Not a Cabinet Make.” Here’s a definition that gets to the heart of the point he’s making.

Marketing Automation: an enabling technology that allows us to remove people so we can communicate with people better.

Kevin’s going to speak on a bad habit: focusing on the new, shiny new technology and neglecting the strategy. 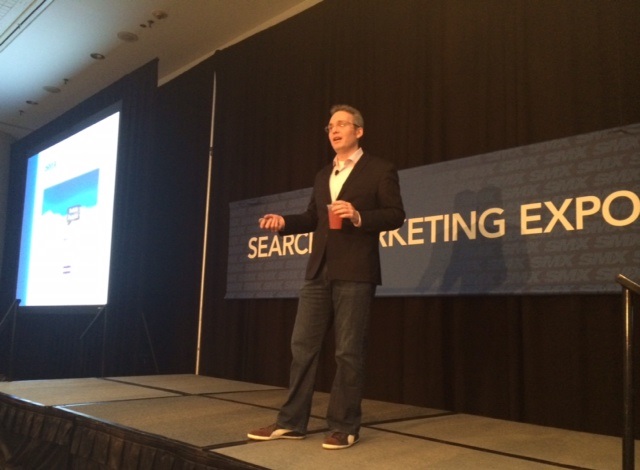 200 years ago, William Hazlitt was a pragmatist. Ryan thinks he was him in a former life, or something like it. And in 2012 a publication cheekily named Hazlitt the first blogger. He’d remind everyone to keep this in mind: 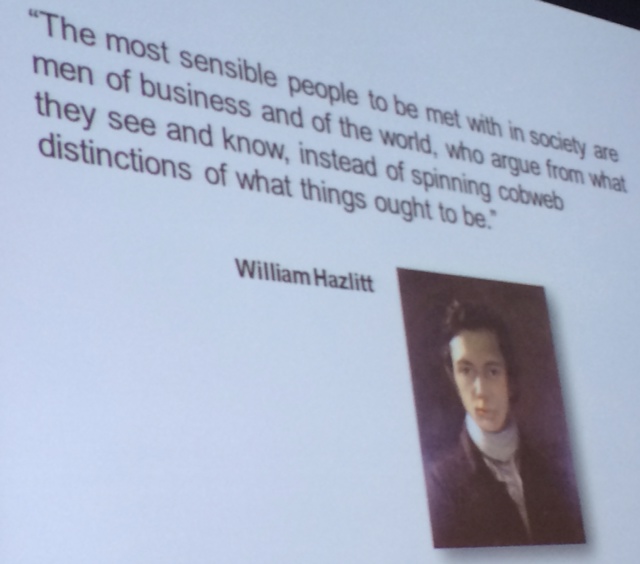 He thinks marketing automation is the best thing since sliced banana bread, but we need to step back before we adopt the push-button mentality. There’s a discussion in his upcoming book Taking Down Goliath that goes something like this: 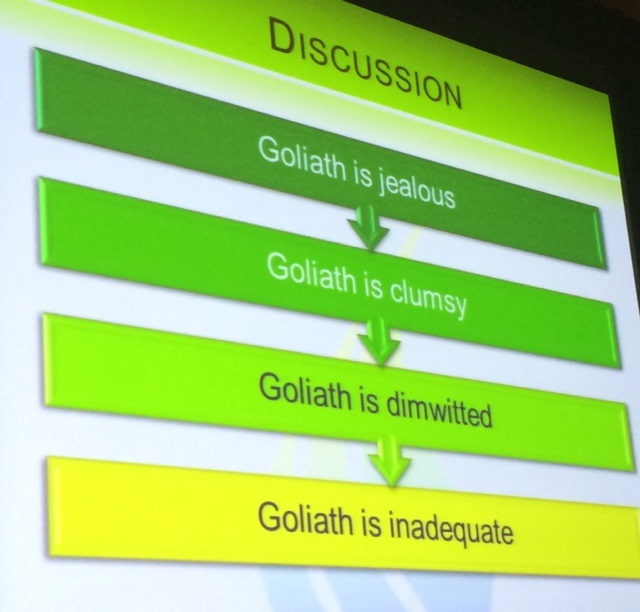 CMOs and technology: depending on the CMO or CTO you ask, one is going to be reporting to the other in the coming years. 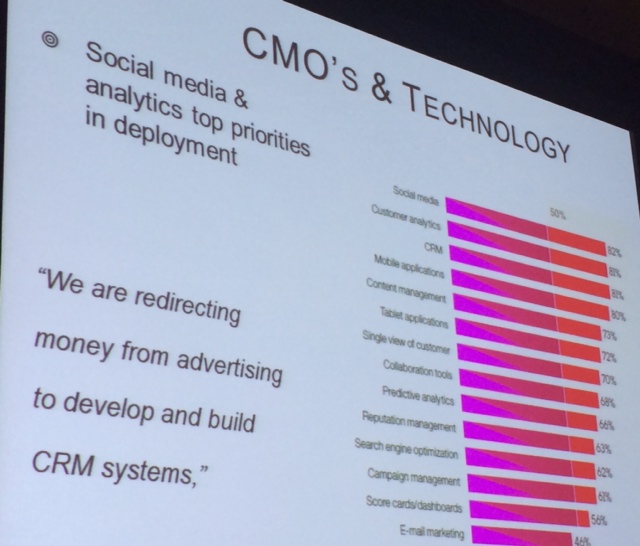 Analysis of marketing analytics spending shows labor remains the single biggest budget item. While the cost of technology keeps dropping, the cost of people and intelligence keeps rising. No matter how good the technology gets, people still must work the levers.

Major media news outlets are turning to BuzzFeed style headlines and listicles. Everything looks like clickbait these days. It’s interesting to see the monster mashups that using data to create media creates when it’s not done with an intelligent person driving. He shows an article of Shia Labeouf being arrested and a Transformer movie ad next to it.

His examples of automated messages from businesses go on. 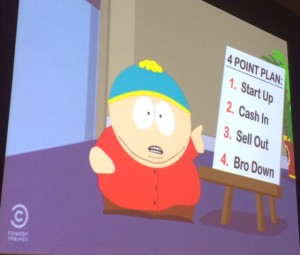 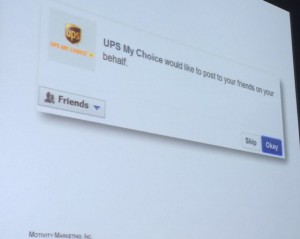 Here’s an example of a good interaction with a company online. Kevin was picked up by this Lyft car: 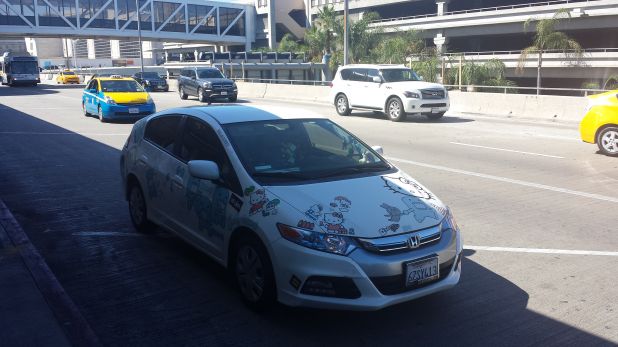 He tweeted that pic and @lyft replied: 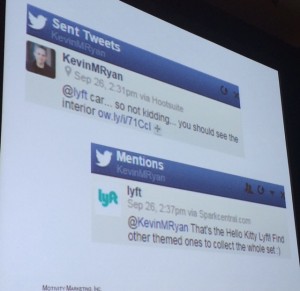 Leaving you with some final advice:

Tech is cheap. Intelligence isn’t. Build your technology solutions around your people, and you’ll be more successful.