When Wikipedia Gets It Wrong

Whether you agree with their nofollow decision or not, Wikipedia rules the Web. Encyclopedias weren’t a hit when you were in grade school lugging that 20lb torture device around, but online, they’re golden. Drop your favorite noun, ’80s TV show or an office supply you never have enough of into Google and hit search. I bet its Wikipedia entry is on the first page of your search results. Heck, it’s probably even in the top five.

I opened up TechMeme this morning and this is what I found. Oh, no, I thought to myself, now what did they do. It sounded pretty grim for Microsoft. However, despite the hyperbolic headlines, it seems Microsoft didn’t really try to "doctor" or "manipulate" anything. Here’s what happened.

Good-intentioned Microsoft employee Dough Mahugh felt that the Wikipedia page regarding Open XML Format contained slanted and inaccurate information. Dough wanted to bring attention to the misinformation but didn’t know how to go about it, saying flagging the article got him nowhere. (For what it’s worth, the only comment I see from Dough before this all went public is from August 15th where he talks about the lack of attribution in the OpenDocument entry.)

Frustrated and without getting approval from Microsoft, Dough decided to email Rick Jelliffe, Chief Technical Officer for Topologi and an Australian blogger, and ask for his help. Below is an excerpt from the email Dough sent Rick:

"Wikipedia has an entry on Open XML that has a lot of slanted language, and we’d like for them to make it more objective but we feel that it would be best if a non-Microsoft person were the source of any corrections … Would you have any interest or availability to do some of this kind of work?

“Feel free to say anything at all on your blog about the process, about our communication with you on matters related to Open XML, or anything else. We don’t need to “approve” anything you have to say, our goal is simply to get more informed voices into the debate … feel free to state your own opinion."

Rick then blogged about the interesting offer he had received from a Microsoft employee and a firestorm erupted.

Taking a look at Dough’s email, it doesn’t appear that he was trying to doctor or manipulate anything. He wasn’t asking Rick to fill the page with Microsoft-propaganda. He wanted someone with actual expertise to read the page and fix the inaccuracies. Isn’t that the entire principle behind Wikipedia?

Should Dough have run his idea through PR and legal before he acted? Lord, yes.
Should he have offered to pay Rick for his services? No. No. No. Though his initial judgment wasn’t so great, you have to give Dough credit for owning up to his mistake over at Slashdot, a community not exactly known for being pro-Microsoft, and explaining what happened.

The trouble with Wikipedia is also what makes it so great: Anyone can say whatever they want about anything. Yes, there are safeguards involved – others can edit and flag misleading information. And that may work when you’re talking about ponies or Luck Dragons, two beloved topics at Bruce Clay, but when you’re talking about technical articles, people often don’t know when information is incorrect.

My problem with Wikipedia has always been this. Looking at it from a search engine optimization or brand management angle, it’s difficult to combat uninformed users from spreading false information about your product. It’s dangerous considering how highly these pages are known to rank on the SERP.

Clearly, had Dough tried to edit the Wikipedia pages himself he still wouldn’t have won any favor. Editing an article that’s about you or a company you work for violates Wikipedia’s terms. If I remember correctly, Jason Calacanis mentioned in his Chicago keynote how Wikipedia wouldn’t even let him correct his middle name when they had it wrong. He would change it and then they would change it back because individuals aren’t allowed to edit their own pages. Clever.

If there’s a Wikipedia page spreading false information about your company start a conversation about it, everywhere you can. This includes speaking out in Wikipedia’s discussion area so that your objections are made in public (and you can offer your opinion on the matter), but it also includes blogging about the inaccuracies and pointing readers to the real information. Never ask anyone to make the changes for you, just expose the misinformation. Chances are people will take the hint and the initiative to correct the information.

After that, take it offline. If the information about your site is glaringly inaccurate, contact Wikipedia and tell them that.

And you don’t let up on your traditional search engine optimization techniques. Social media and user-generated content sites can be powerful tools for branding, but they’re not the keys to Internet marketing and they’re still fairly new to the game. Wikipedia may be golden today, but no one knows where social media will go in the future or how much power it will hold. Use the tools, but monitor them wisely. 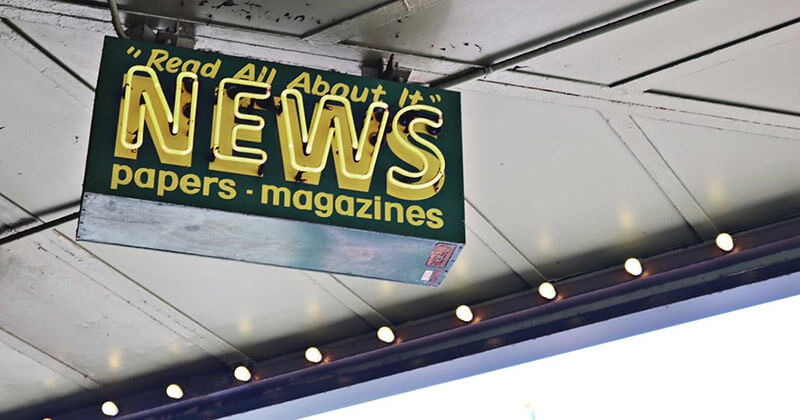 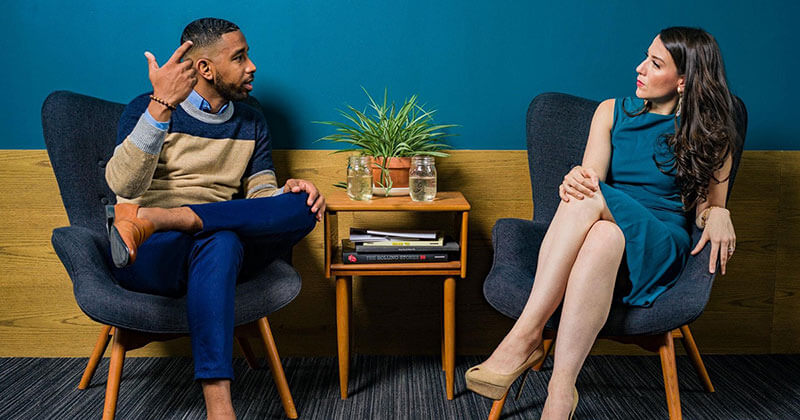 5 Replies to “When Wikipedia Gets It Wrong”

What Microsoft Did was perfectly justified – the problem is with WikiPedia’s restrictions – no one has a right to tell a business not to participate in posting about a matter of interest on an extremely popular Website,

of course, facts can be misrepresented by Both Parties – but editors will revise what they feel are lies or exaggerations. Also, detractors may NOT know all the facts involved

But freedom of complete participation is essential

The problem is that WikiPedia Would NOT change its entire policy just to please Microsoft.

And any endeavor of Microsoft contacting them to stress the urgency need to particpate to balance the issue…..means rumours would have been generated out of thin air and blown out of proportion that Microsoft tried to inimidate or put pressure on Wikipedia.

The problem is that also no matter MS did or did not choose to do – they would have been critcized…..

Veridicus – I totally agree with you that it was irresponsible for Dough to act on Microsoft’s behalf without consulting anyone. He was wrong not to. But Wikipedia is an online encyclopedia. It’s supposed to be about stating facts, not expressing viewpoints. Isn’t it just as irresponsible for them to leave up false information? Where does their power of authority end?

It just exposes the whole issue that Stephen Colbert got upset about – you can’t define reality simply by trusting people to share their expertise. People will want to abuse it, or will put incorrect information up there.

I just can’t figure out how this remains credible for the long term. My advice on Wikipedia to people is that you can use it as a source if the information is not critical to you.

Even then, you need to check it somewhere else to verify it, if you are oging to make use of the information.

The Microsoft employee, Dough, was wrong all the way around. If he had an issue with the wikipedia entry he should have told marketing and stopped there. Speaking to anyone outside the company about it makes him a representative of the company as a whole. Therefore the company was working around Wikipedia’s rules to have content changed. Microsoft has their own sites for expressing their own views. They need to stay off their Wikipedia pages directly and indirectly.

I totally agree with you here, check out this article on the ongoing Microsoft/Wikipedia Neutral Point of View Debate