It’s been a really newsy sort of month. In fact, on tomorrow’s SEM Synergy, our weekly radio show/podcast on WebmasterRadio.fm, Bruce delves into the news with his analysis of how recent world and technology developments will affect the Internet marketing industry.

Plus guest Bryan Eisenberg, accomplished Internet marketer and author of bestselling books Waiting for Your Cat to Bark and Always Be Testing, comes on the show to talk about the trends he sees for SEO in 2010 — but it isn’t Wednesday yet, and this isn’t SEM Synergy Extras, so tune back in tomorrow for a good time with Bryan and the BCI crew!

In the meantime I’m going to stick to the news vein with a round-up of news stories and developments with special pertinence to search marketers.

WebProNews reported today that the click fraud rate spiked in the fourth quarter. Among the findings in the report by traffic quality solutions provider Anchor Intelligence:

In a recent development regarding Google’s protests against the Chinese government, the company has indefinitely postponed the launch of Google mobile handsets in China. Last week Google went public with an announcement that their relationship with the Chinese government had strained following a cyber attack on the Internet services company which resulted in the theft of Google’s intellectual property. Google said that the company would no longer censor its search results to comply with censorship laws in the country.

“That may be the real story behind Google’s pushback against the Chinese government. It follows a series of aggressive moves by China’s government that espionage and foreign policy experts say could be the opening rounds in an escalating 21st century cyber war.”

According to Almost Half of Google News Readers, a Headline is Enough

In its third annual News Users’ report, research and analytics firm Outsell says that 44 percent of visitors to Google News, a news aggregator, scan headlines without clicking through to the original news source. It’s a frightening statistic for online publishers struggling to make money in the era of free content. Other challenging realities for the news and publishing industry:

If you hadn’t heard yet, Susan’s just become an auntie! Yesterday at 7:47 a.m. PST, Bruce Clay, Inc.’s vice president of operations Robert Esparza and his wife Jacqie introduced 7 lb., 14 oz. Izabelle Yvonne to an ecstatic group of family and friends. Mom, dad and baby are all happy and healthy! Congrats to the Esparzas! 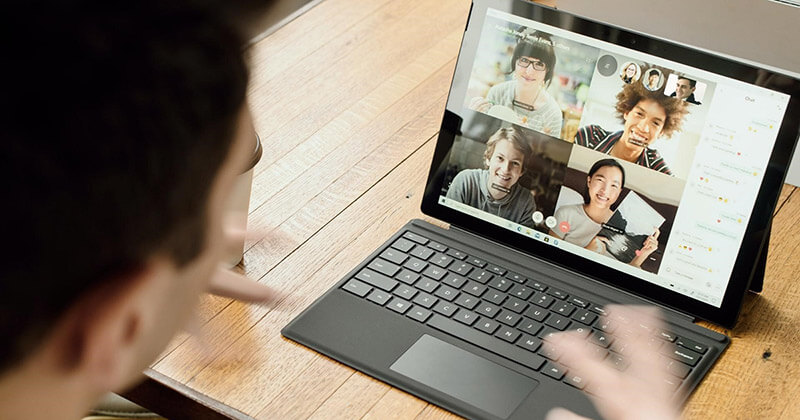 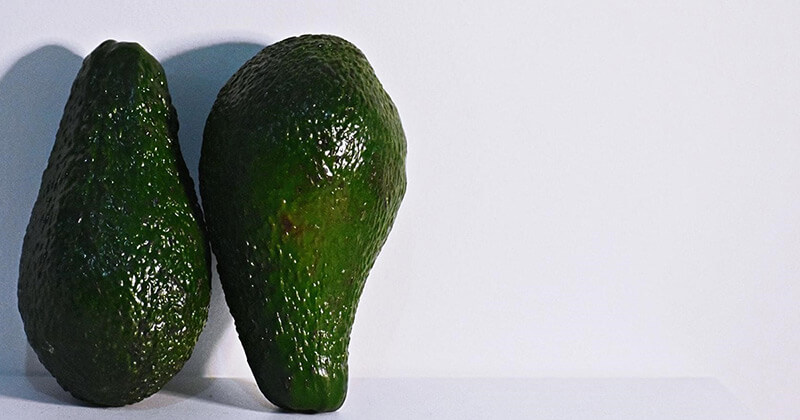 One Reply to “SEO News: Quick Hits for Internet Marketers”

Great blog. It could be useful for internet marketers like me. Thanks for sharing.